Kiki Nartey, Education Lead – How an Open Letter Led to Working with my Former School

The events of last summer shone a powerful light on the impact of pupil voice. Following the murder of George Floyd, current and former pupils from across the country sent open letters to their schools to galvanise senior staff leaders into taking firm action against racism. As an alumna of James Allen’s Girls’ School, I was one of those former pupils.

Writing an open letter served as an important opportunity to elevate the voices, experiences and perspectives of past and present JAGS pupils. I felt compelled to collectively bring awareness to incidents of racism that had transpired, but more importantly, to offer practical solutions that would support JAGS’ aims in fostering an actively anti-racist environment for students, staff and the wider community.

I followed a similar format to the open letters written to other schools, compiling a list of suggested actions for JAGS’ leadership team to consider. However, there was one key suggestion that I had not included in the list- gathering the right data.

I was contacted by FLAIR’s Co-Founder, Darrell Coker, who came across my open letter via social media. He explained to me that his company was conducting an analysis of dozens of open letters as part of extensive research to identify the key problems faced by independent schools across the country. He said that deeply understanding the underlying problems was the crucial first step for any school looking to build an anti-racist culture- which could be achieved by asking the right questions. From this, clear metrics could then be established to measure how big the problems were, before coming up with solutions to address the identified problem areas.

I found this approach to be the most logical I had come across so far. Gathering the right insights and having a way to measure these insights was exactly what JAGS and other schools needed as a starting point to build an anti-racist culture. I proceeded to facilitate introductions between JAGS and FLAIR and in a serendipitous turn of events, I ended up being offered a full-time role by FLAIR as a Relationship Manager, helping not only JAGS but other schools across the country, to help measure and build anti-racist cultures.

‘It has been a pleasure working with Kiki and her colleagues at FLAIR, and it is extremely useful to have all of the information from the surveys in an accessible format. The whole process has been smooth and handled very professionally, and Kiki’s positivity and optimism have definitely helped us to move forward with our diversity and inclusion strategy.’ – Mrs Alex Hutchinson, Headmistress of JAGS.

I was offered a role at FLAIR and began working with JAGS and many other schools to help build anti-racist cultures.

I was delighted to work with the school’s leadership team to launch our anonymous surveys to JAGS students, teaching staff and support staff earlier this year. In total, 316 students and 111 staff members took part in our questionnaire.

Through our dashboards, our team at FLAIR was able to visualise the data for JAGS in a digestible format. We highlighted clear areas of strength, areas of improvement and provided recommendations to help address the improvement areas flagged. The data-driven nature of our recommendations meant that we could help JAGS with targeted solutions that were specifically guided by the responses of the student and staff community.

FLAIR worked with the school to gather data from their community in order to find the right solutions.

‘It has been invaluable working with FLAIR, whose independent survey has allowed us to gain a good overview of our pupil and staff body. Kiki and her team have been excellent throughout the whole process. They were helpful, knowledgeable and delivered everything they promised on time, going above and beyond what was asked of them.’ – Ms Samantha Payne, Deputy Head Pastoral, JAGS.

Since working with JAGS, I have had the pleasure of being invited to their Parent Forum webinar around Diversity, Inclusion and Anti-Racism. I was excited to share with parents the work JAGS and FLAIR have done together, with Alex and Sam describing in incredible detail the robust anti-racism strategies they are putting in place following on from our surveys. It has been a wonderful, full-circle moment to return to JAGS 7 years later to embark on this meaningful journey with my former school towards measuring and building an anti-racist culture.

If you’d like to hear more about the work I do with schools, please email me at [email protected] 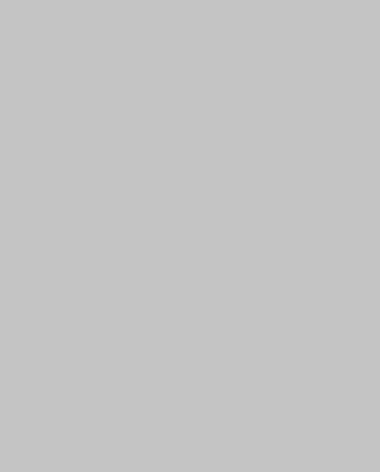 The existence of racial inequality shouldn’t be a topic of debate. And the most marginalised groups shouldn’t be responsible for educating or policing their colleagues.

At the very least, all employees should have access to clear reporting procedures, giving BIPOC colleagues the reassurance that their voices and complaints will be heard.

Making your ethnicity pay gap data and diversity statistics available is an important step towards providing objective evidence in support of women who are experiencing racism. However, providing anonymous surveys are also critical to uncovering the lived realities of women, as is taking decisive action based on the results to advance racial equity.

Organisations must validate the experiences of women, showing that they recognise their reality and open the eyes of others who’d rather not see. 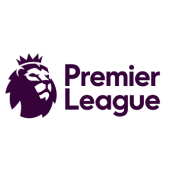 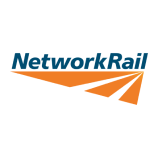 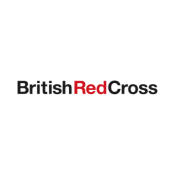 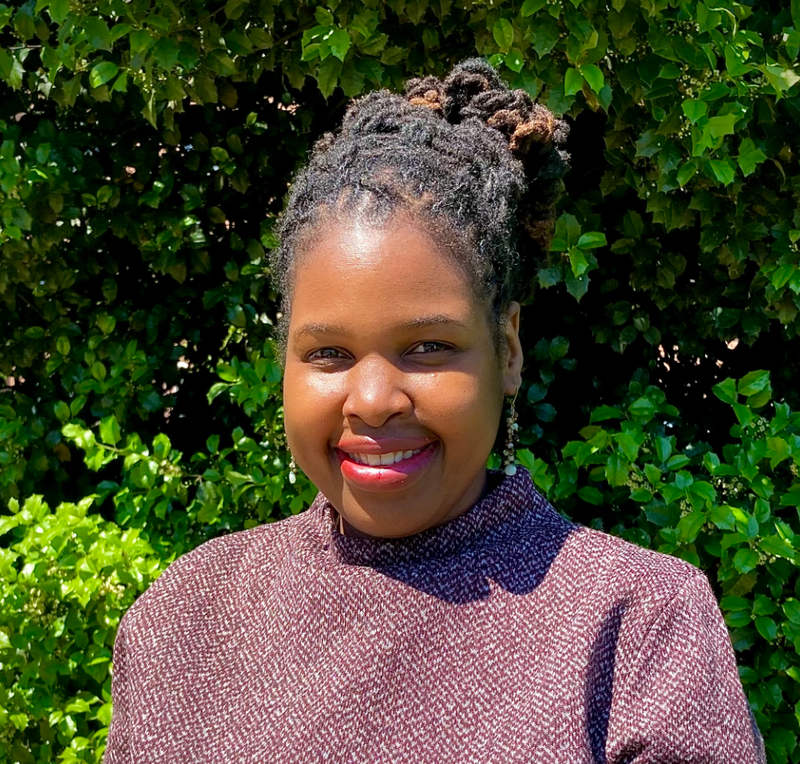 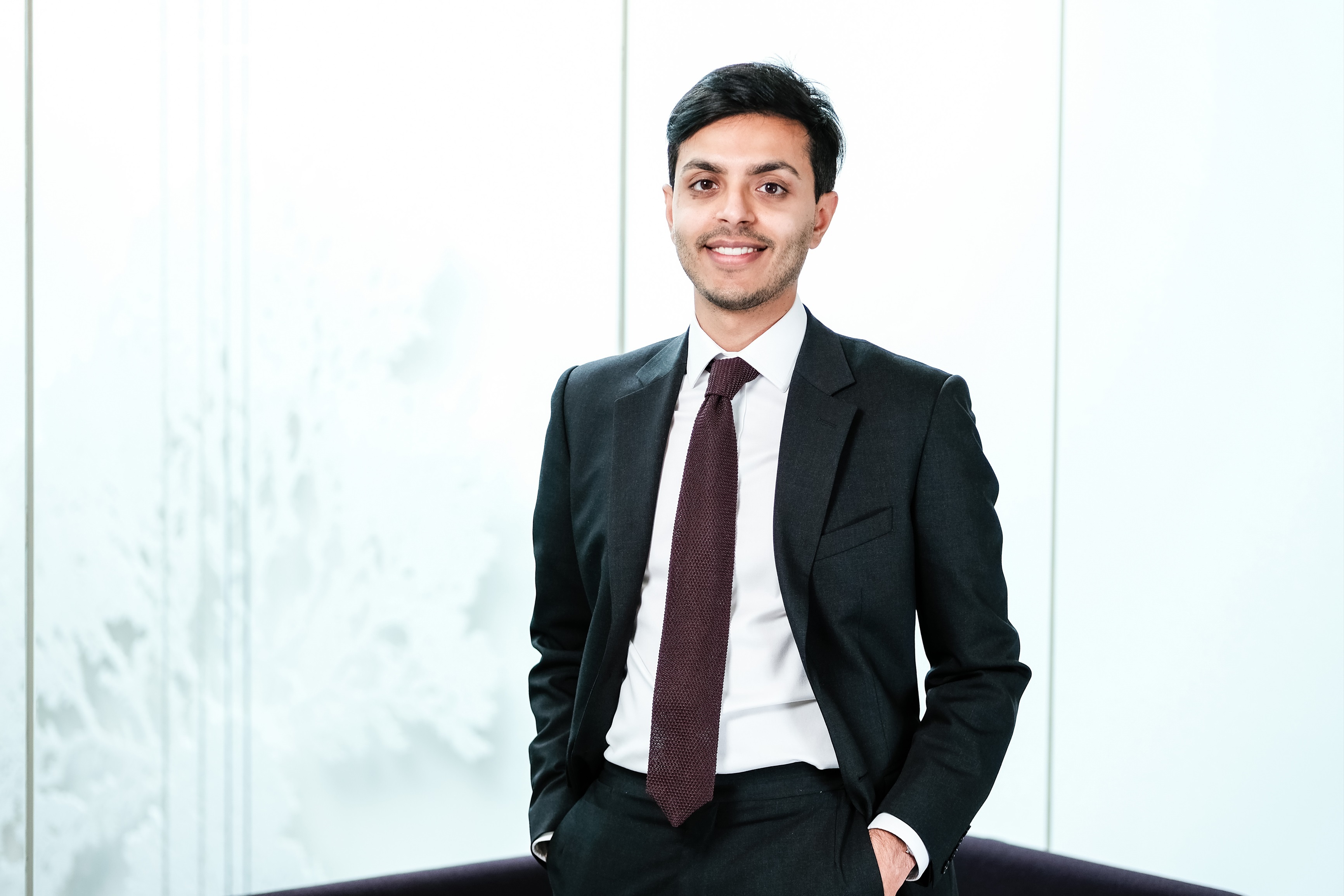 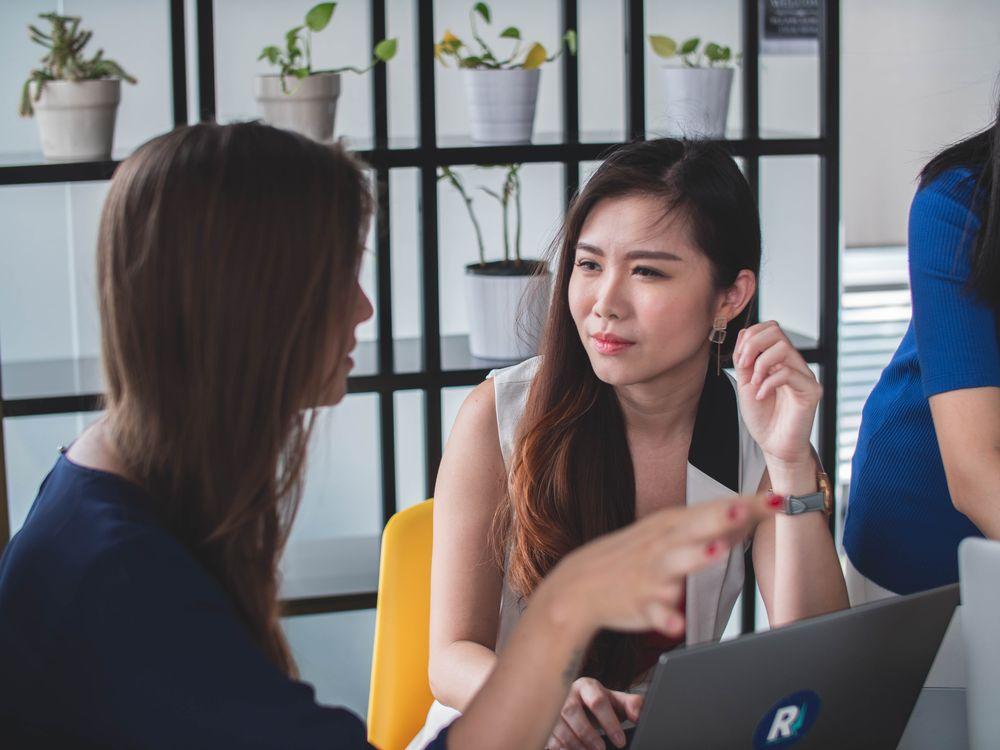